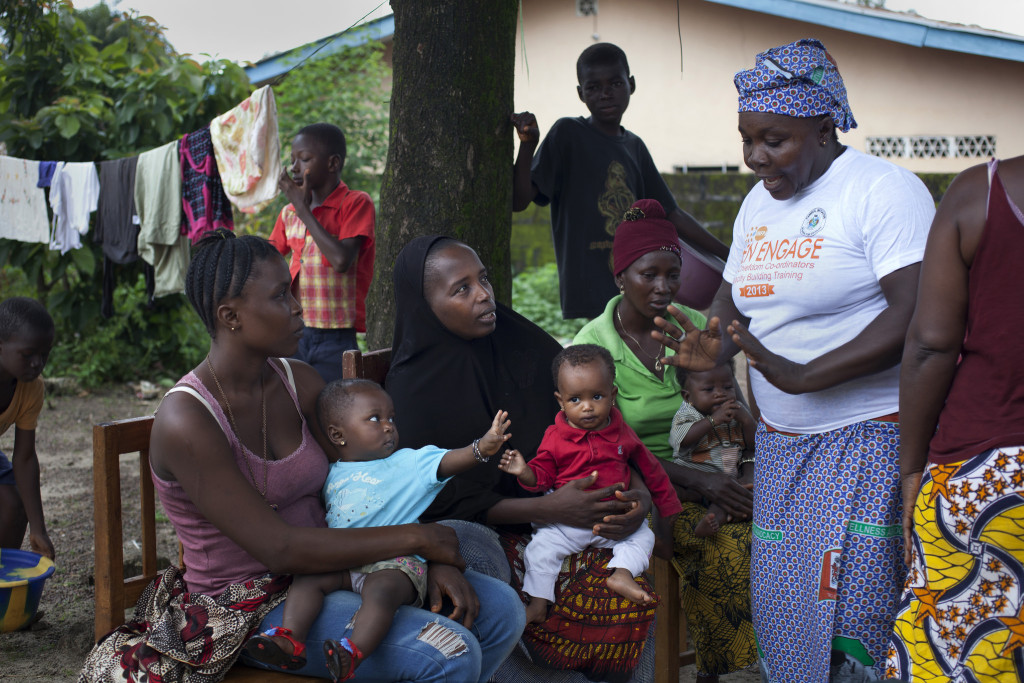 At first blush, the idea that one action to reduce conspicuous consumption could bring about a sustainable future seems far-fetched. Sustainability is all-encompassing. There is no silver bullet; we need a thousand silver BBs. But not all actions are created equally. Some are so central that, without them, we cannot hope to bring about the future we want. Ensuring that all 7 billion people have the access to and education needed to properly use condoms is one such action.

Worldwide, more than 200 million women have an unmet need for contraception. This gap has startling consequences. In 2012, at least 85 million pregnancies were unintended. If every woman who wanted to avoid pregnancy could access modern contraceptives, there would be 22 million fewer unplanned births and 15 million fewer unsafe abortions each year.

The condom is perhaps the most important tool for tackling this issue. This simple piece of latex tackles a host of problems that undermine sustainability.

First, condoms help fight the scourge of HIV/AIDs and other sexually transmitted infections (STIs). More than 1.5 million people died of AIDS-related diseases in 2013, while 35 million people live with HIV/AIDS. In turn, people contract nearly 350 million cases of STIs, like gonorrhea and syphilis, each year. These preventable infections make life far more challenging and can even be deadly. One such disease, HPV, is the leading cause of cervical cancer, which kills hundreds of thousands of women annually.

Second, condoms are vital for curbing population growth and addressing climate change. If contraceptive use increased by 14%, we could prevent 1 billion births by 2050. This step will be key for keeping global temperatures below 2ºC. Curbing population growth could, on its own, produce 16-29% of the emissions reductions we need to stave off dangerous climate change. This issue will be particularly important in the developed world, where each person’s carbon footprint is far larger. Here in the United States, where half of all pregnancies are unplanned, the average person uses 25 times more resources in his/her lifetime than one in a developing country. Clearly, condoms can reduce carbon emissions and tackle conspicuous consumption in tandem.

Third, ensuring that everyone can use condoms will increase our level of resiliency. Pregnant women and infants are uniquely vulnerable to a number of threats, like natural disasters and diseases. During the 2004 Indian Ocean tsunami, women were four times more likely to die. And, because mosquitoes are attracted to pregnant women, malaria hits them especially hard. Infection during pregnancy causes 10,000 maternal and 200,000 infant deaths every year in Africa. Reproductive health, particularly contraceptive use, needs to be a centerpiece of health and disaster management planning.

Fourth, the condom can be a key tool for women’s empowerment. Every day, millions of women are trapped by the issues related to unprotected sex. Giving them the ability to choose when and how they reproduce is essential to putting their destinies in their hands. Condoms can help reduce the amount of time a woman spends pregnant, curb postpartum depression, and slash maternal deaths. As the WHO noted, “Without fertility regulation, women’s rights are mere words. A woman who has no control over her fertility cannot complete her education, cannot maintain gainful employment…and has very few real choices open to her.”

Clearly, while the condom is not a sufficient tool for a sustainable future, it is a necessary one. Condoms help liberate men and women alike from illness, vulnerability, environmental harm, and a lack of choice.