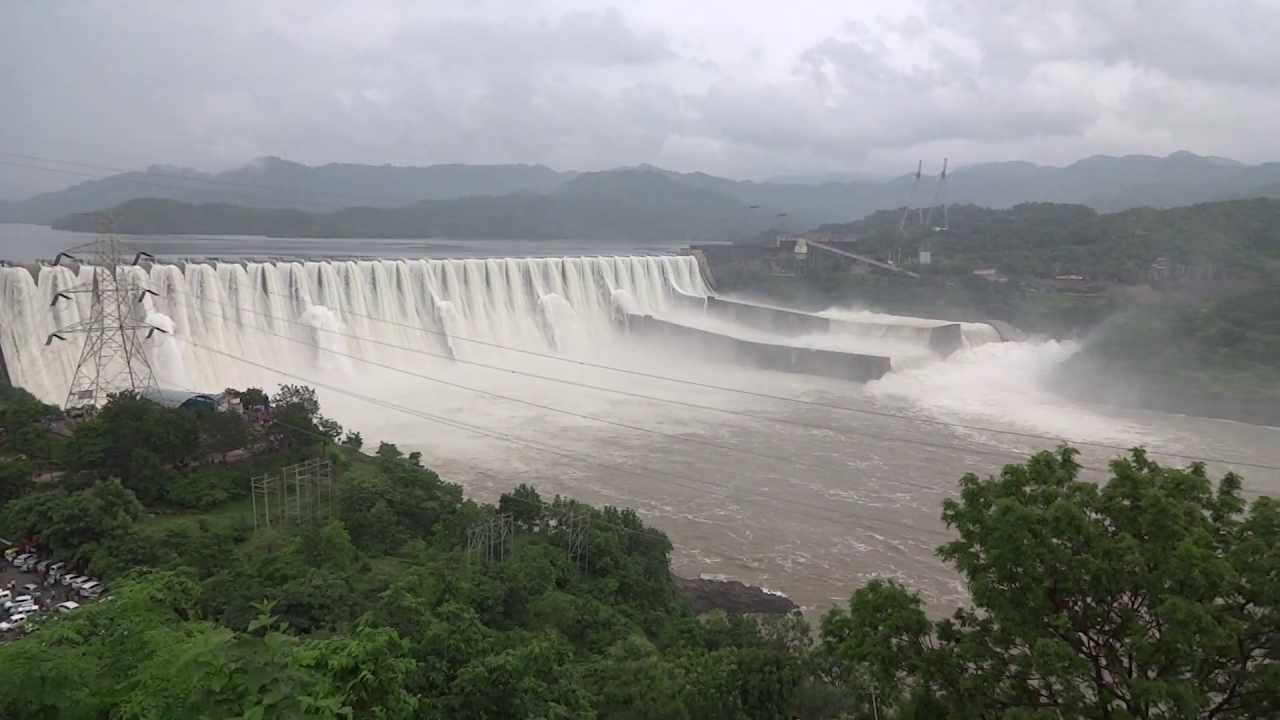 About 20 minutes after I posted my piece yesterday arguing that we are nowhere near ready to begin researching geoengineering, the Washington Post‘s new Energy and Environment section ran its own piece on the topic. But this post, by Puneet Kollipara, took a vastly different tone.

Rather than delving into the NRC report, it looked at a study in the Annals of the American Academy of Political and Social Science, which explored various tactics to make debate around climate change less polarizing. The researchers broke participants into three groups and laid out the reality about climate change. One was told that the best approach was to curb carbon pollution, the second heard a pro-geoengineering message, and the third group acted as a control. From the post:

This result really shouldn’t come as that much of a surprise, when you think about it. Conservatives have long been receptive to geoengineering as a way to address climate change. Newt Gingrich has pushed it as a solution for years, while the American Enterprise Institute endorsed solar radiation management as an “evolving climate policy option.” Geoengineering fits into the broader conservative mindset that pushes engineering solutions to environmental problems. As Clive Hamilton wrote in his book Earthmasters,

As the identity of conservative white males tends to be more strongly bound to the prevailing social structure, geoengineering is the kind of solution to climate change that is less threatening to their values and sense of self….they are consistent with the ideas of control over the environment and the personal liberties associated with free market capitalism.

Geoengineering represents just the latest iteration of this ethos. It’s the same worldview that says massive tree plantations can solve deforestation. Or that calls for building giant indoor, vertical farms as a way to address population and nutrition issues. Or that suggests we can address biodiversity loss by resurrecting species in a laboratory. Why address the causes of environmental degradation, when we can just use our ingenuity to treat the symptoms?

But while these kind of engineering solutions for environmental problems may sound great in the short-term, we really need to consider their long-term implications. As I noted in my previous post, geoengineering is different from these other examples for one key reason: once we go down that road, we are locked into it, forever.

Probably the closest analogue that I can come up with is dam building. Building large dams provides us an engineering solution to a variety of challenges – a lack of energy, unpredictable rainfall, disasters. We can create clean electricity to power cities and industry, easily irrigate our fields, mitigate the risk of drought, and hold back floodwaters. It seems like a great idea on the surface. Of course, megadams create a whole host of unintended consequences, from impeding the movement of fish to drowning villages. But, more than that, they lock us into the need to actively manage nature for the long run.

Jacques Leslie explores all of these issues, and more, in his book Deep Water: The Epic Struggle over Dams, Displaced People, and the Environment. (I highly recommend it if you’re looking for a user-friendly primer on the major controversies over bid dam projects like Sardar Sarovar, Belo Monte, or Three Gorges.)

In the book, Leslie explores the consequences of Australia’s scheme to regulate the Murray River with thousands of dams, canals, and weirs. He spoke with Mike Harper, a former Australian natural resources manager turned activist, about the effort to save the endangered Chowilla floodplain. Before Australians began altering the landscape, the Chowilla experienced an irregular, but essential, cycle of floods and droughts that regulated the ecosystem. With the advent of the water management scheme, the water table rose several feet, bring salt deposits to the surface, effectively poisoning the land. The only way to address this crisis without jettisoning the entire system is for the Australian government to actively replicate this flood/drought cycle in perpetuity:

The ecosystem will have to become dependent on an artificial regime that must be applied forever, [Harper] said. “You might get a good manager for ten years, but the one after him might be a bad one. If we have to manipulate the environment all the time, we’re going to fuck it up sometime.”

Precisely. When you endeavor to play God and actively manage the environment, you are placing the well being of the system in the hands of a few bureaucrats. If Australia’s civil servants screw up, they may irreparably damage a critical ecosystem. If you think that’s bad, spread the risk to the entire planet and multiply it by a thousand.

This is where geoengineering stops being the libertarian panacea some conservatives apparently believe it to be. If we want to control our atmosphere to address climate change, we will need to amass an enormous array of scientists and civil servants who devoted to this task. Because of the global nature of the endeavor and the risks of sparking a geoengineering “arms race” I noted in my last post, no one state or small group of states can be entrusted with this responsibility. We will need to create a supranational organization, perhaps akin to a vastly more powerful UN Environment Programme or World Meteorological Organization. Given how shaky our track record has been on global governance to this point, I’m not particularly convinced that we can successfully regulate our climate for several hundred years. You thought cap and trade was a recipe for big government.

At the risk of being labeled a Tea Partier, I am much more inclined to support a free market approach to climate change like a carbon tax. Hell, you can even use the revenues to offset income taxes. Ultimately, let’s just say I am highly skeptical that geoengineering constitutes a silver bullet to depoliticizing the debate around climate change, let alone to the climate crisis writ large.